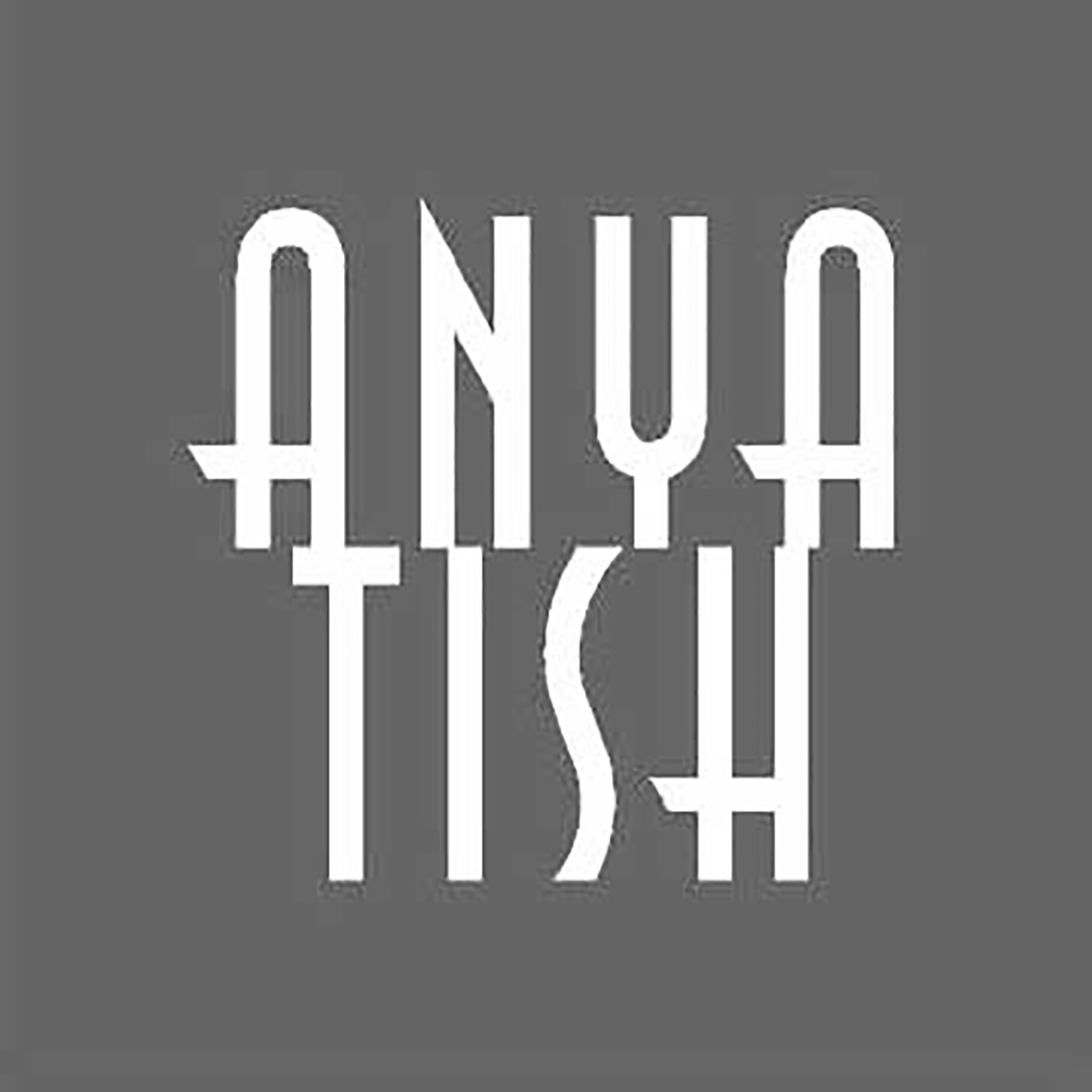 Anya Tish Gallery is excited to present, INSTANT GRATIFICATION, the gallery’s second solo exhibition of Chinese-born, Houston-based artist, Gao Hang. In his current series, 21st Century Realism, the artist illustrates modern human habits with a sense of humor and absurdity, while commenting on, and aiming to satiate, the viewer’s need for instant gratification. Hang’s color field paintings and objects evoke the postmodernist neo-pop movement, by the use of the subject matter and color, as a conceptual and structural armature. The artist taps into the zeitgeist of the age of social media, intentionally engaging the aesthetics of the internet and of our glowing digital devices, in an effort to compete for attention amongst the rapid viewing mechanics of the 21st century.
Hang scours the internet in search of images or memes, reimagining how the image may look from different angles or with a different composition. He then reduces them into primitive polygon shapes and colors, airbrushing the imagery with acrylic paint on canvas. Hang’s low-poly graphics and textures give way to a new digital means of expression, simulating a “modern production method but with a high fault tolerance.” – Gao Hang
Loading...

From the artist:
“We like to post photos of ourselves on social media all the time. We want to broadcast ourselves in order to survive, to prove we exist. So, to me, all of us are fluorescent. That’s why I use fluorescent paint. I’m trying to reference what’s happening online…I am sure my art process has something to do with my habits and obsessions. I mostly listen to standup comedy while making my work. I enjoy standup comedy that challenges general beliefs, and political correctness, yet at its core is negotiating between the observations, language, and laughter of a given performance. At some point, my paintings are like standup comedy, they can only do so much about solving real problems. But brutal honesty, absurdity, and humor are very powerful qualities in any type of conversation. " - Gao Hang, 2021
About the artist:
Gao Hang, born in 1991, in Baoding, China, currently lives in works in Houston, TX. Hang moved to Houston, Texas in 2015, to attain an MFA in Painting from the University of Houston, after obtaining a Bachelor of Art degree in Oil Painting from Capital Normal University in Beijing, China, 2013. His work has been exhibited in numerous Texas art venues, such as: Art League Houston and Lawndale Art Center in Houston, Texas, as well as in international venues in Guangzhou, China; London, United Kingdom; Eindhoven, Netherlands; Beijing, China; and New York City, USA. Hang published an artist book of watercolors, “Good Times Bad Times Give Me Some of That,” which gives a humorous insight into the struggle of immigrating to the United States. His work has been featured in several publications including: ItsNiceThat, New American Paintings, Maak Magazine, Neocha Magazine, and Art Plugged. Hang was recently awarded the Artadia Houston Fellowship Award; the Sunny Art Prize in London, UK; and the Houston Art Alliance - Artists and Creative Individuals Grant in Houston, Texas. Recently, Hang has expanded his artistic practice into the digital realm of NFTs, or non-fungible tokens.